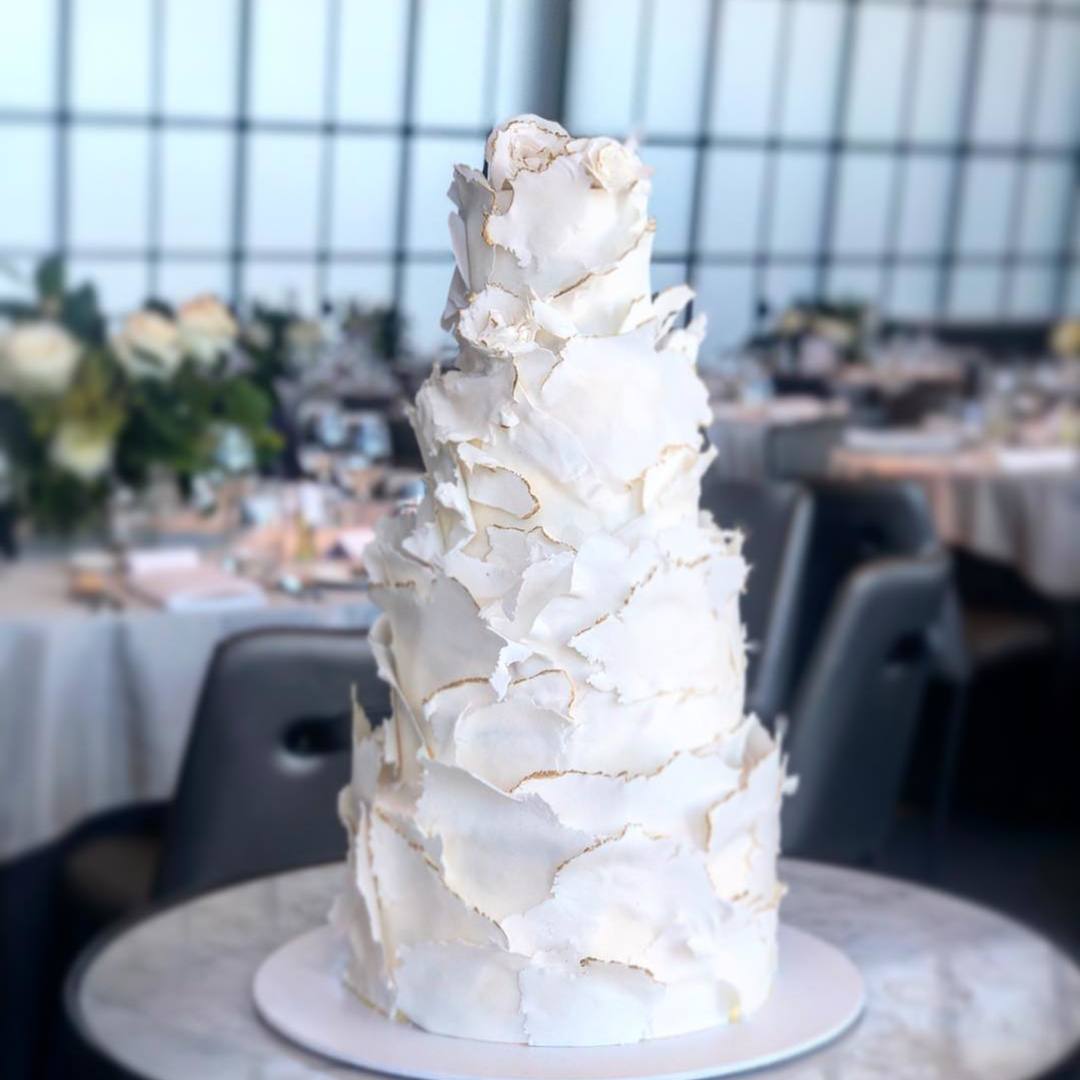 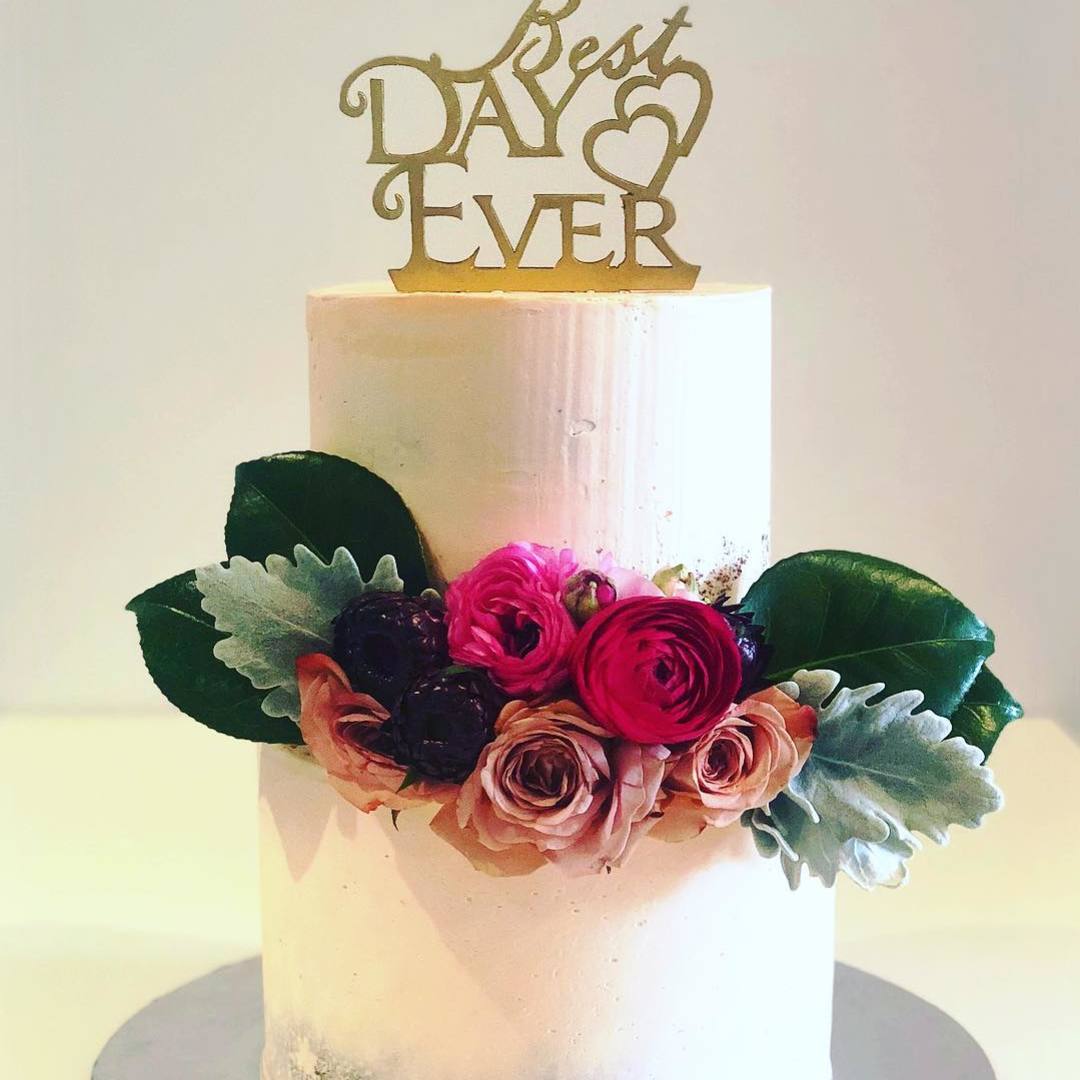 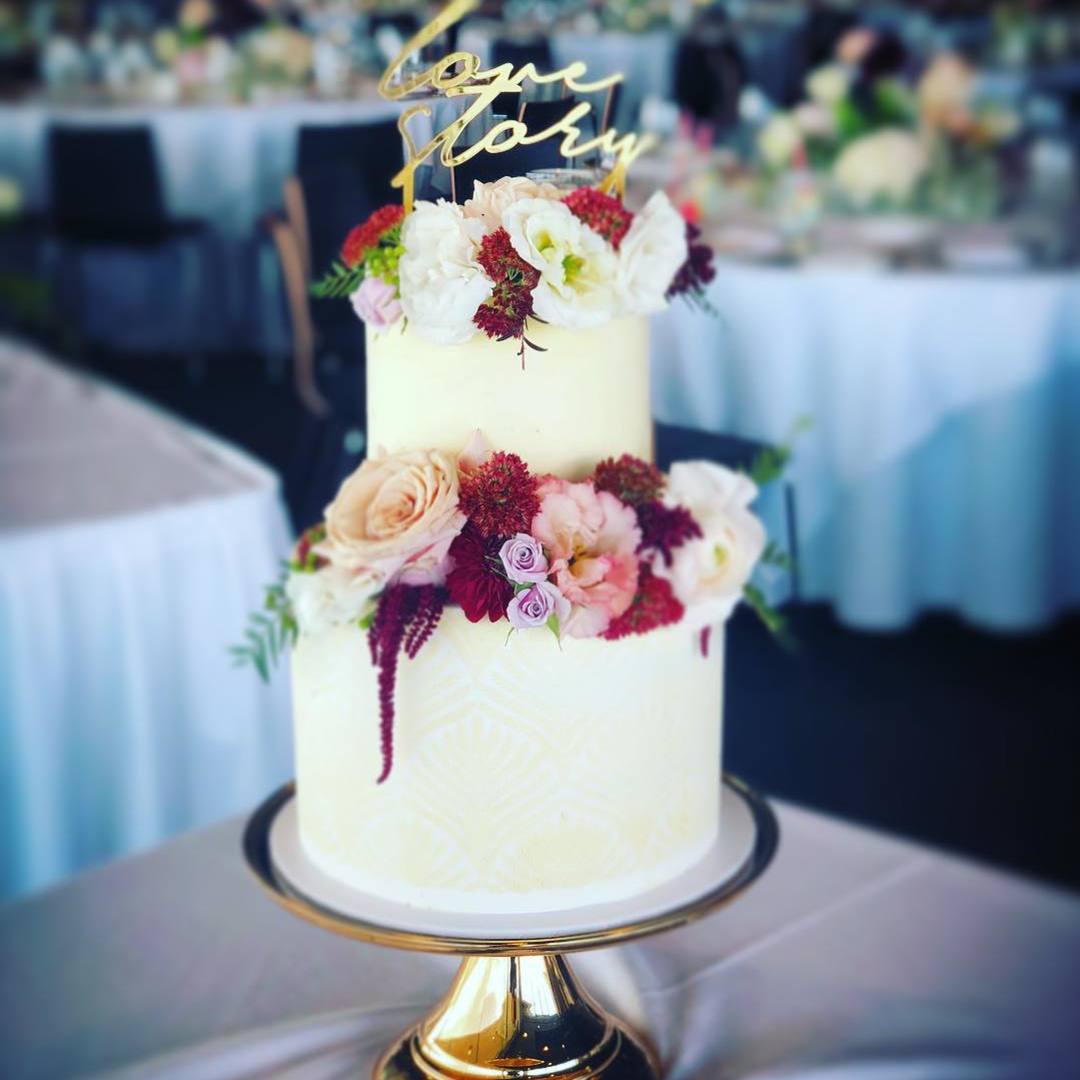 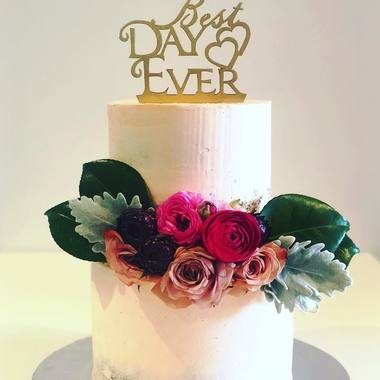 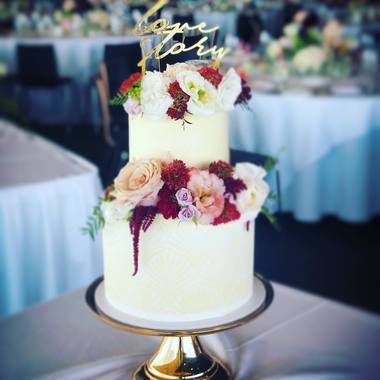 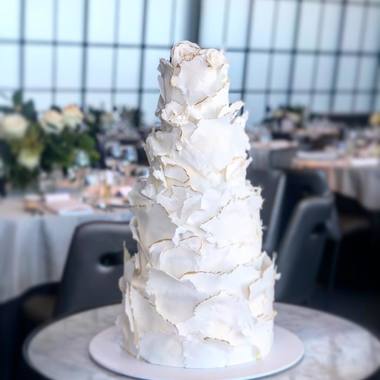 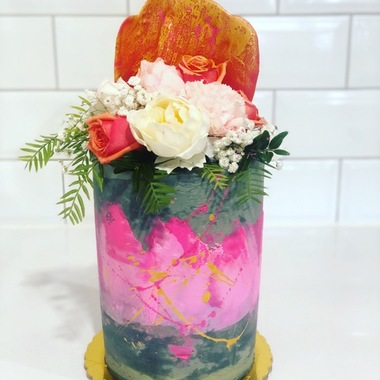 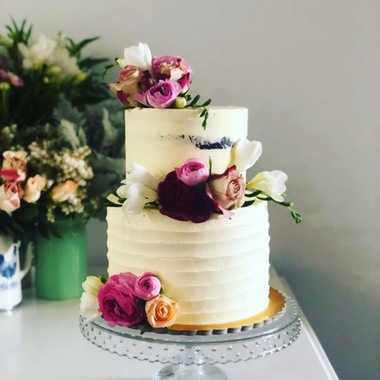 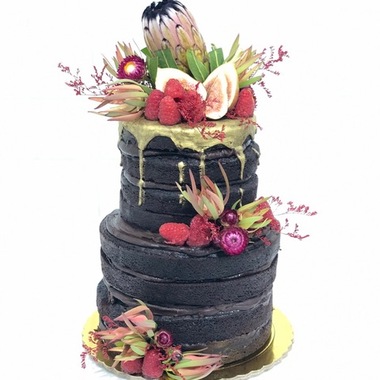 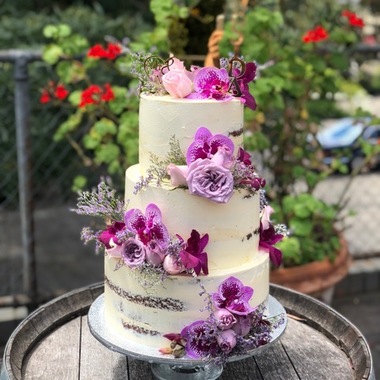 Bakes by Jean was founded in 2015 by Jean Cleary-Coyne, a professional pastry chef now living and working in Melbourne Australia.

Jean’s sweet and cake making skills led her from Ireland (where she began baking sponge cakes and apple tarts with her mum at the age of three) to London where she worked at the famous Harrods of Knightsbridge for three years before travelling the world and landing in Australia in 2005.

In Melbourne, Jean worked for The Big Group, Australia’s largest privately owned catering events company. Bakes by Jean has grown by word of mouth through Jean’s large catering and peer network. She is known for her bespoke creations, unique to each event, and for her exquisite attention to detail- AND, did we mention the superb taste and flavours in everything she produces?